Every time I need a taste of home, I head to Sidetrack. It’s a tiny railway-side brewpub in Downtown Albuquerque. It’s a pretty far cry from my previous rail-station-adjacent haunt The Euston Tap (the toilets are in good nick for a start) but it can be equally tricky to get a table on a Friday evening. The real draw of the place for me is that they serve beer on cask; two from their small selection, all the time. That’s rare around here. 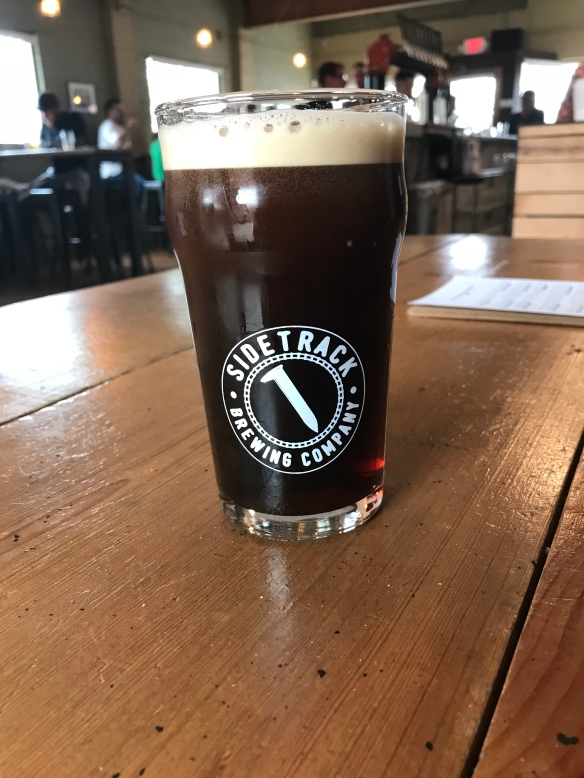 The first time I ever sampled one of their cask offerings, I have to admit I was a little disappointed; it was a stout that drank more like a nitro. But over the weeks and months, I tried a few more and I became more convinced. The brown ale was beautifully velvety, and the cask pumps added a smooth, easy-drinking quality to their bitterest IPA.

In the USA, cask tends to be served at cooler temperatures than back home. Right now, in the heat of the New Mexican early summer, I’m not actually sure that I’d truly want it any other way, but in the winter I’d love them to serve it a little warmer. 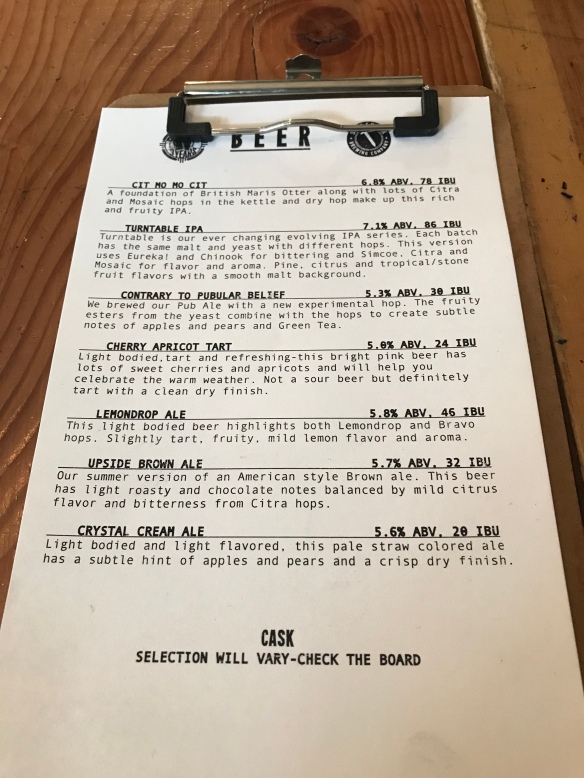 Cask is mostly a gimmick here. It will likely always stay that way, especially since the spirit of the experiment is often pushed needlessly too far. There’s an ethos to cask that perhaps isn’t fully understood stateside, at least not west of New England.

For example, I recently heard that another favorite taproom of mine would be starting to serve cask on Fridays. Excitedly heading to the bar, I asked the bartender which of the beers was being served on cask.

‘The mango sour’, she replied.

The thought of it made me feel physically sick. I’ll admit that my palate does struggle with (some) sour and farmhouse styles, so this wouldn’t have been my first pick in any world. But even so, this sounded like a pint destined to taste of stale fruit that had been left out in the sun.

Despite a few questionable executions, I’m still glad that the parts of the USA which share little in common with the birthplaces of cask ale are giving it a try. It means there’s innovation, improvement, and that ongoing possibility of one day wandering into a neighborhood brewpub, seeing a handpull upon the counter, and finding a diamond in the rough. Maybe even at the right temperature, though I shall try not to dream too hard.